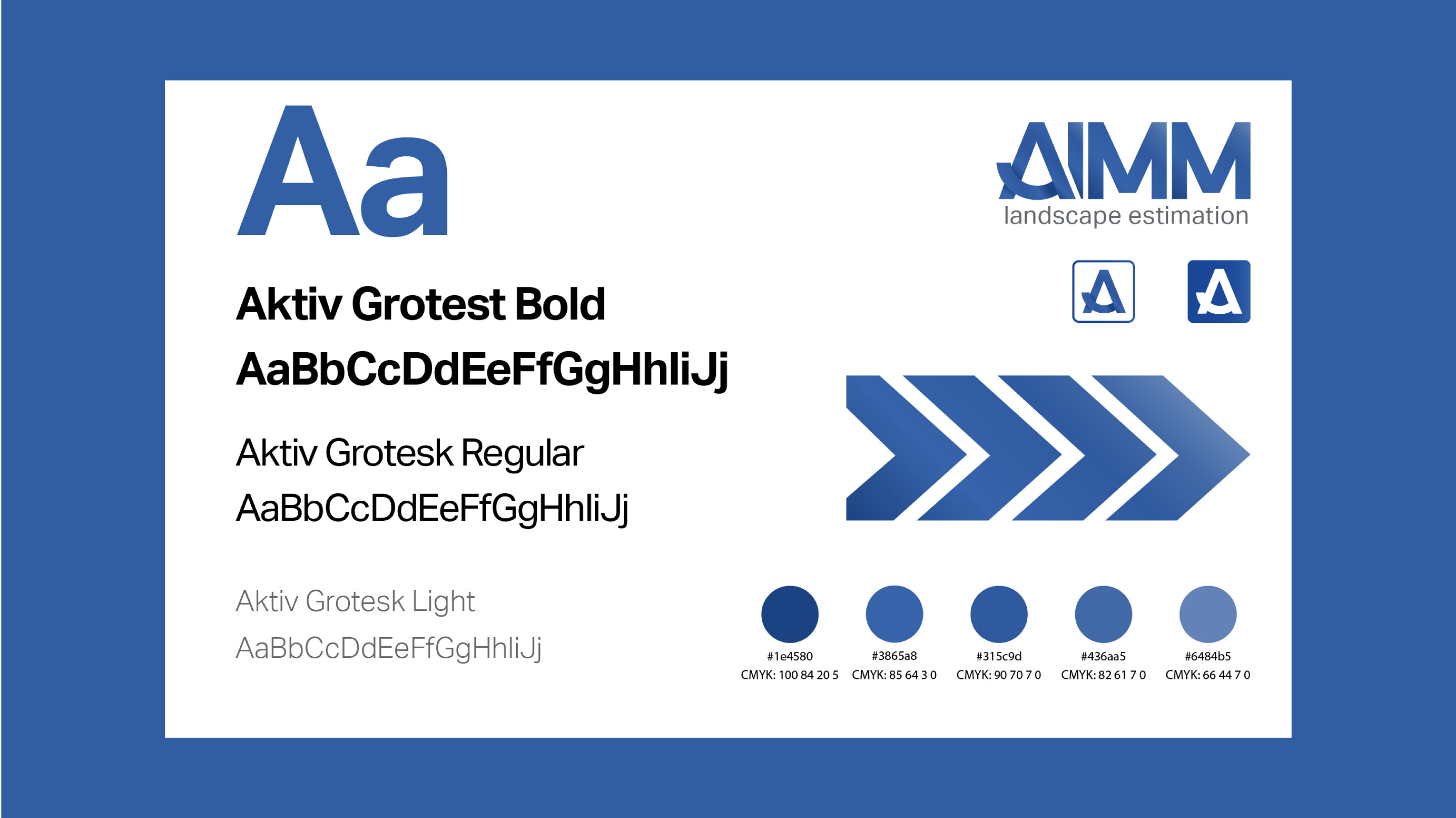 AIMM hired me to redesign their SaaS website. After running a series of surveys with current users of the software, as well as reviewing past interviews done with contractor's from AIMM's social circle, we discovered that the design of the website was not clear enough in its messaging. Most of the users had no idea what AIMM did or how it would benefit them.

AIMM consists of a simple software that helps contractors track their expenses, equate the value of each team member, and plan for future jobs. Although the software was simple to use, the ideas behind it were incredibly difficult to pare down. The website was bloated with copy and outdated illustrations that left users puzzled.

After running user research and examining the competition, it was clear that the only way to clarify AIMM's messaging was by thoroughly rewriting their copy and redesigning their site to make the system easy for anyone to understand. 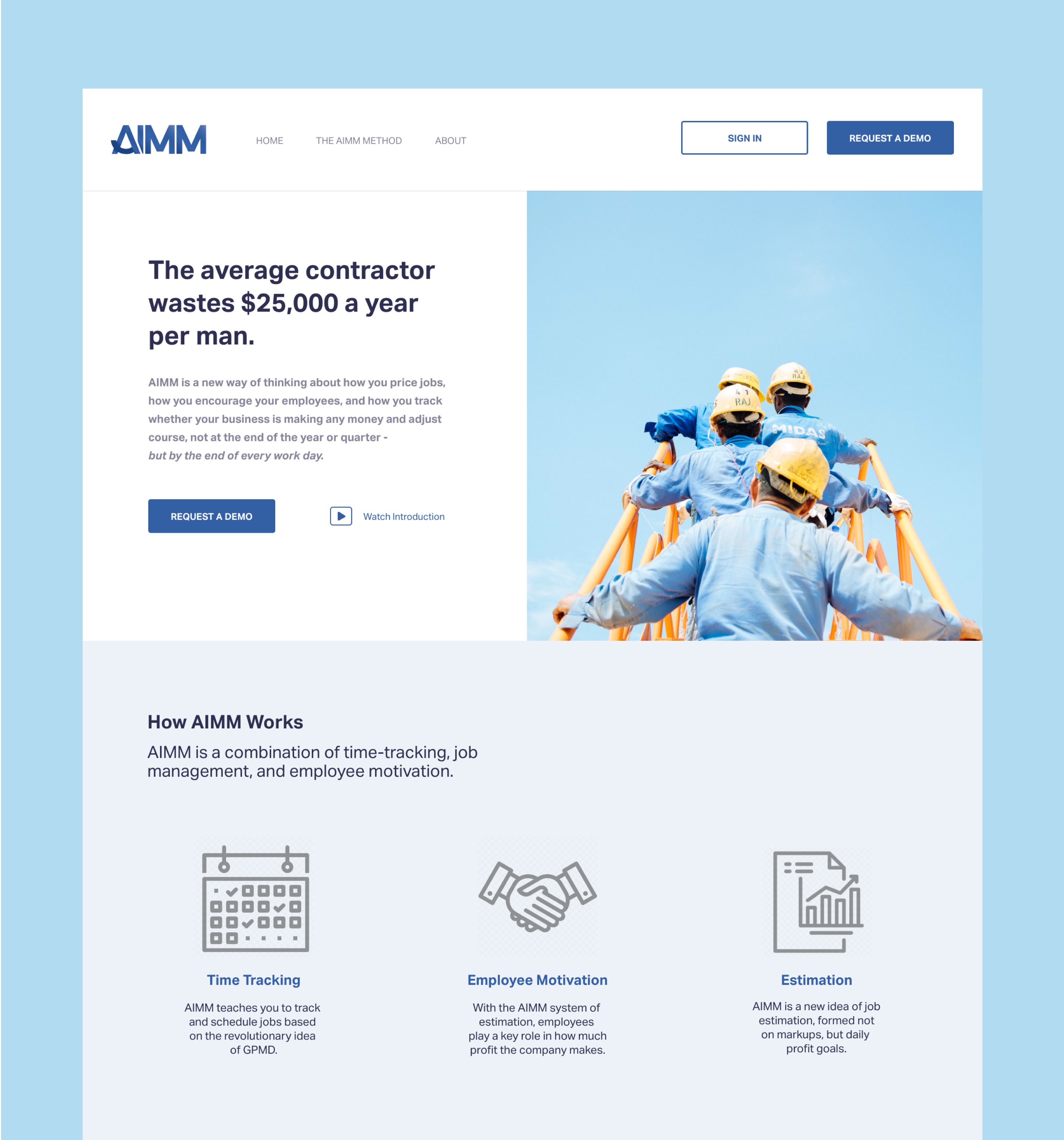 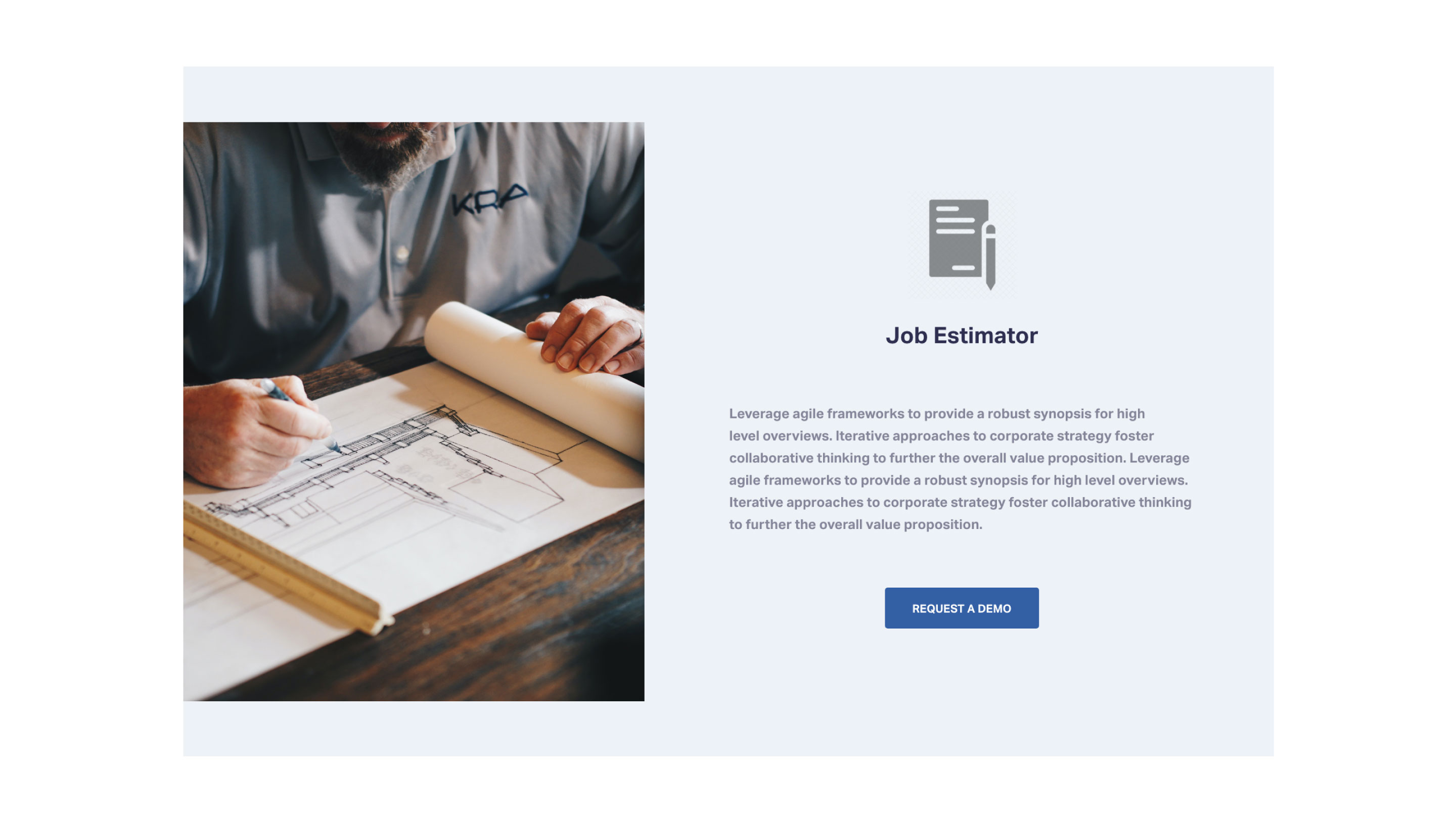 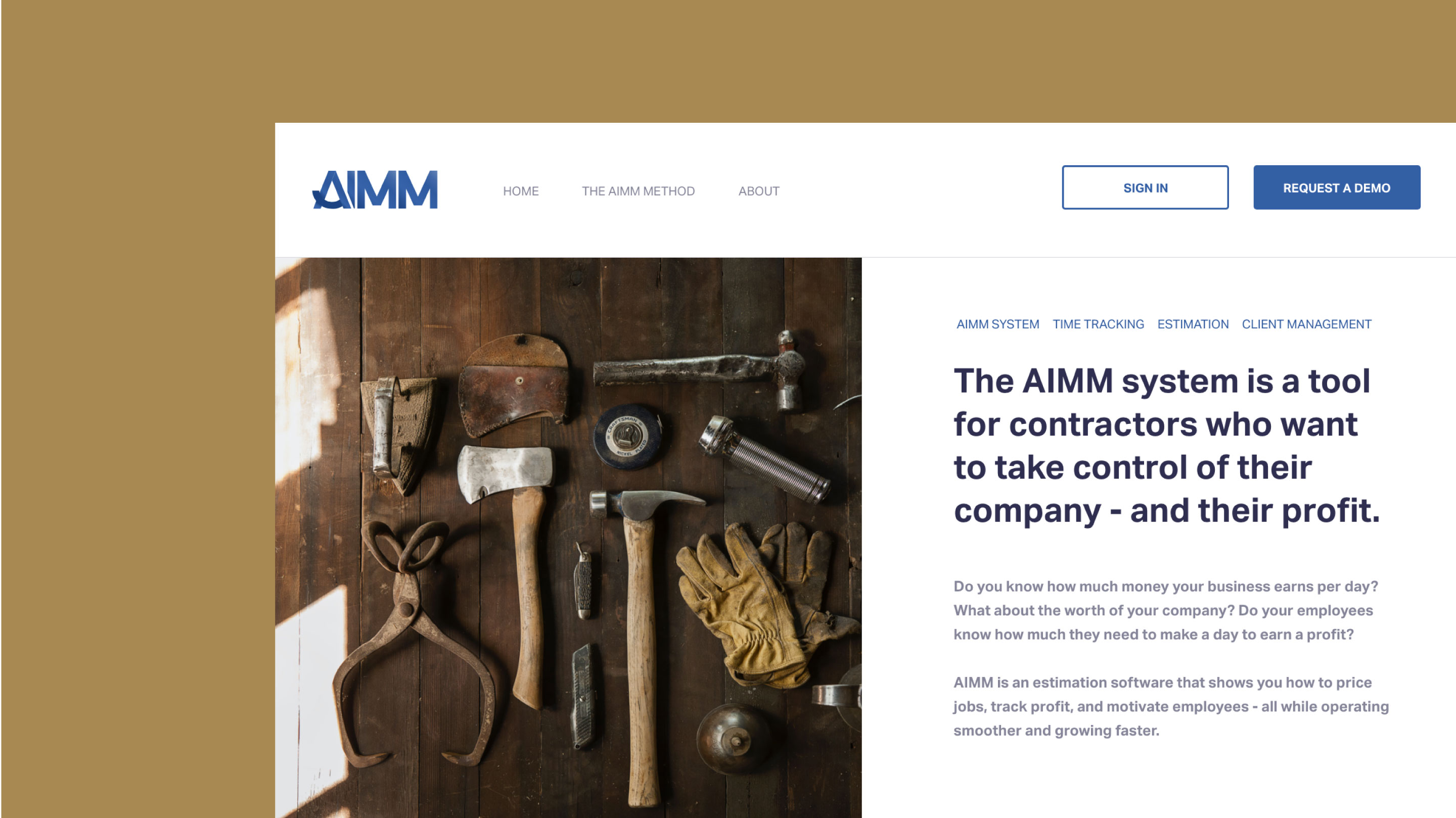 In the words of AIMM’s CEO:

“Cody was wonderful to work with. He found quick changes within an hour of looking at our site. He suggested these changes, implemented them, and helped us grow our business. All the while being super communicative and easy to deal with. Can’t ask for more than that.” 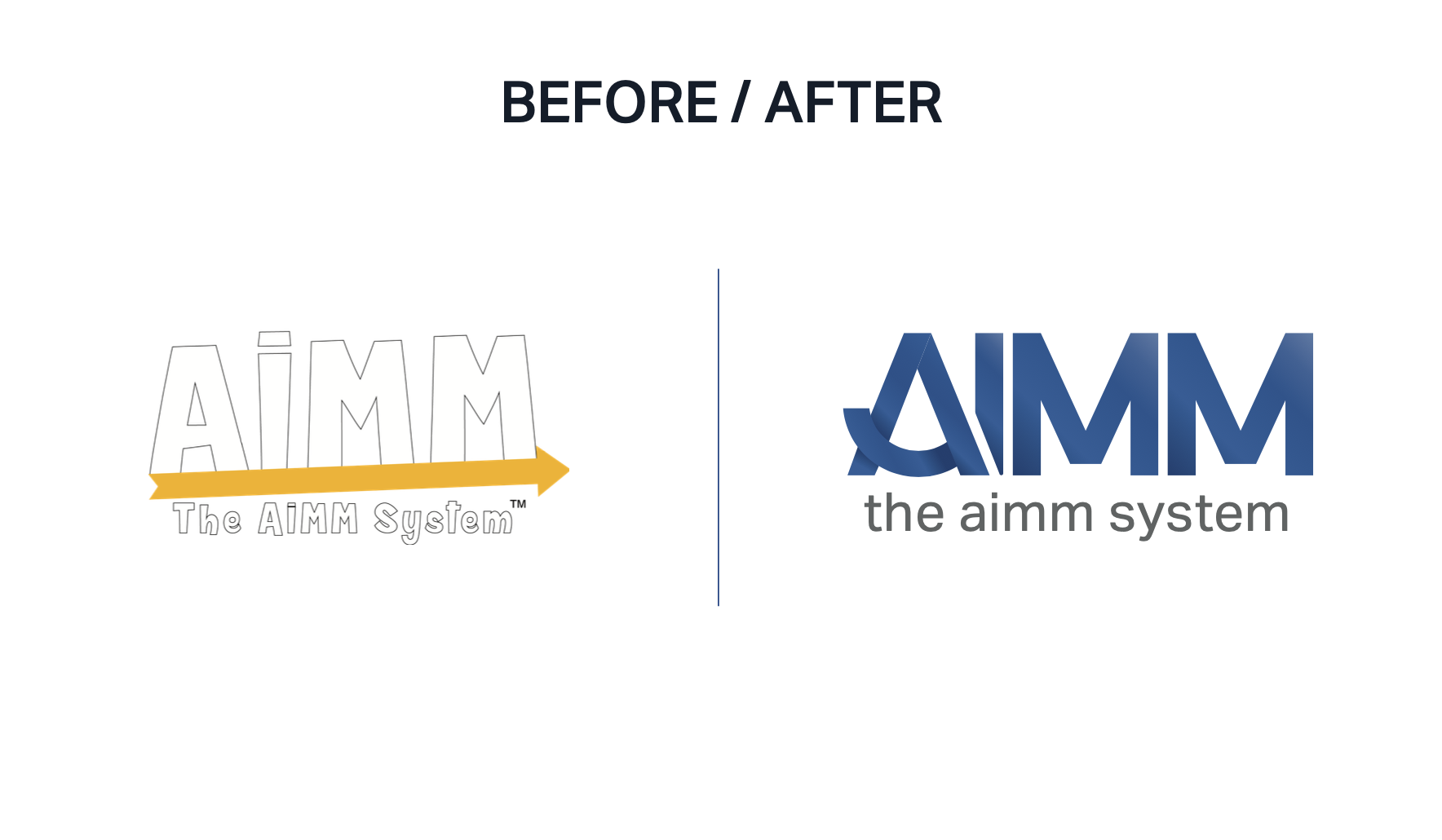 After rewriting their copy and designing their new website, I made sure to implement a handful of additional best-practices to improve on some of the past errors that I had found during my initial site breakdown. After we launched these changes, AIMM's conversion rate went up by 7.51%. 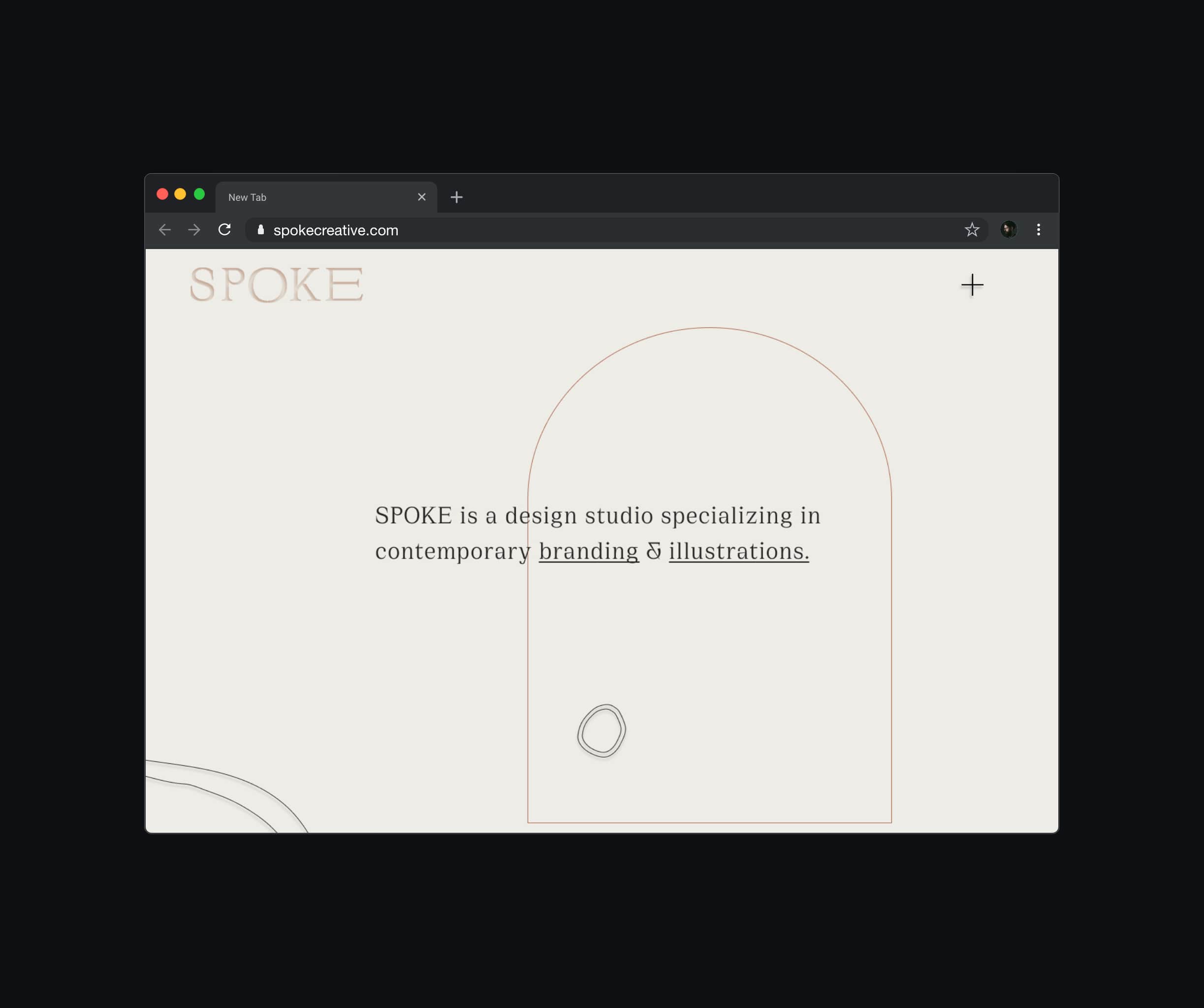 An organic approach to a studio dedicated to doing things differently. 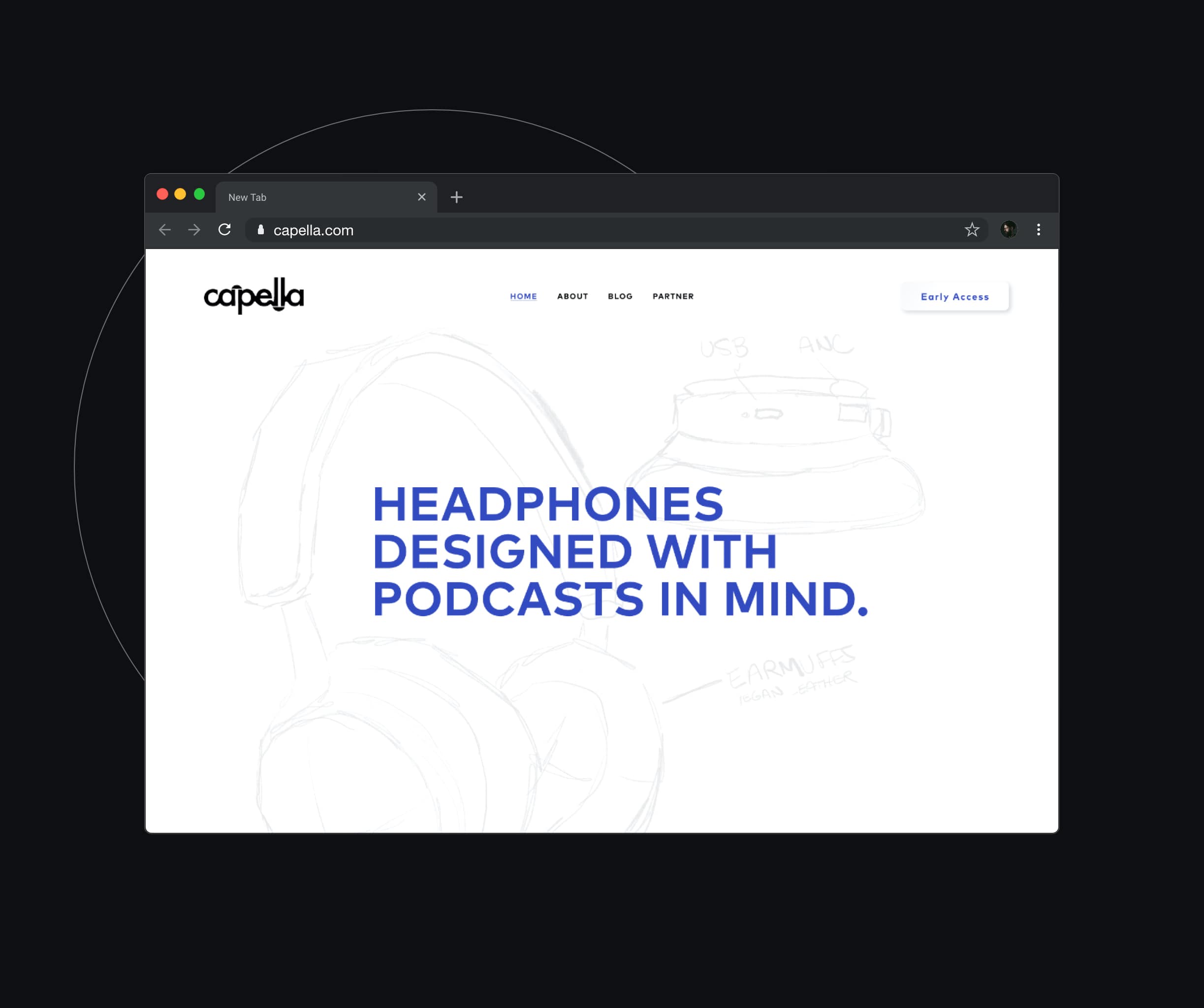 A ecommerce microsite designed to get straight to the good stuff.

That's it! Now it's your turn to say hello.

The first step to improving your business is always the hardest.

I've done my best to make it easy for you - click the link below and you'll be taken through a short form to help me understand how I can best use my skills to improve your website.

Thanks for stopping by. I mean that.

Shoot me an email.